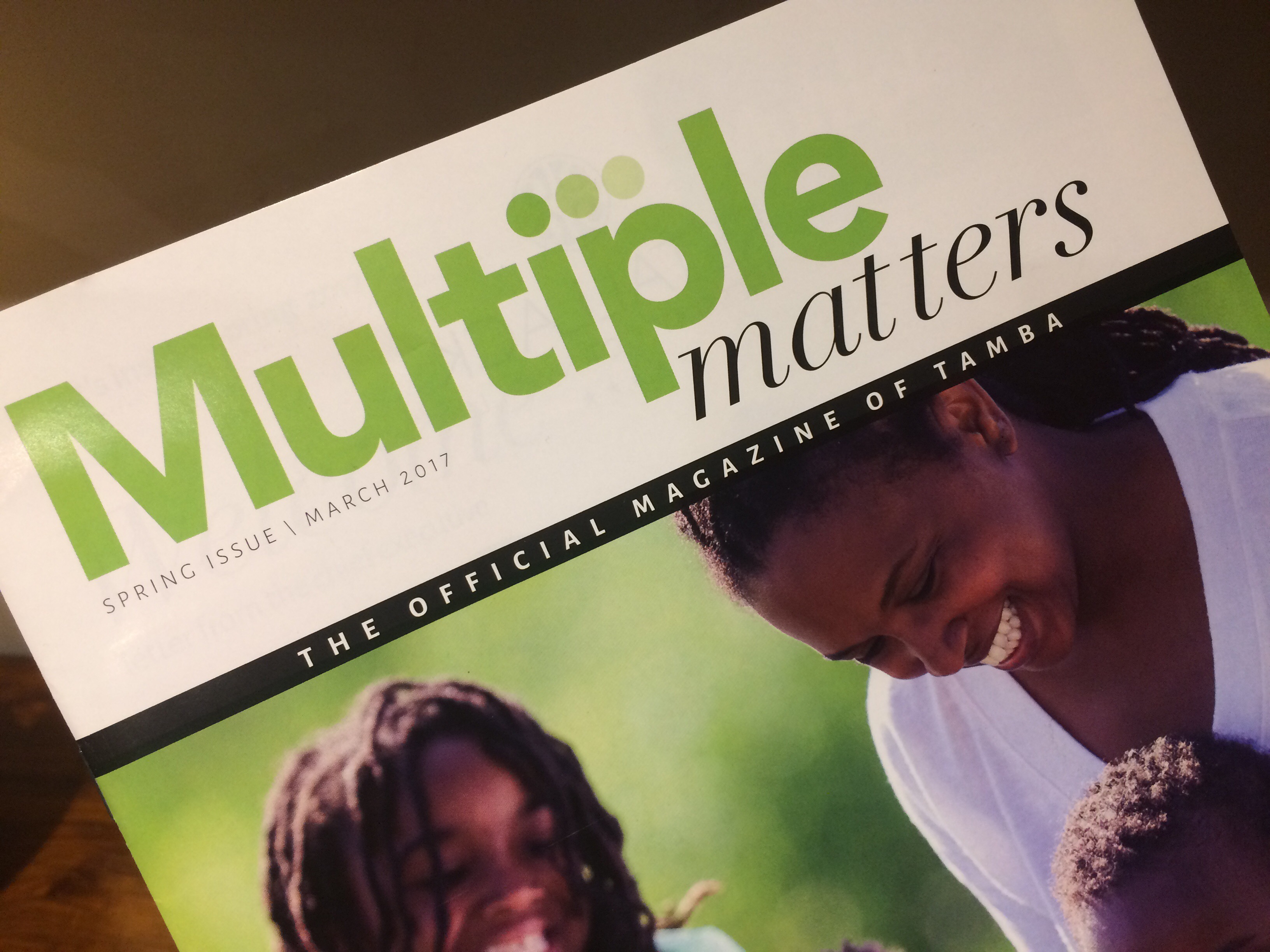 Watson: Sherlock, could it be…

I wrote a very short piece for Multiple Matters, the official magazine of TAMBA.

Twins are a irresistible plot device, particularly for science fiction and fantasy writers who can have their characters appear to be omnipresent, to teleport, or even return to life. The ploy works for the same reason that random people obsess over the multiples they meet at school or in a buggy at the shopping centre: twins are are part of our natural world, but they are also somehow magical.

In 1929, Ronald Knox, a clergyman and literary critic, set out a list of rules for detective fiction. After prohibiting secret passageways and supernatural intervention, Knox’s final rule states that ‘twin brothers, or doubles generally, must not appear unless we have been duly prepared for them.’

Poor Ronald Knox! His rule is violated all over popular culture. From Sherlock Holmes to Charles Xavier in X-Men: The Last Stand, to Drake and Stryker Ramoray in the Friends version of Days of Our Lives, writers use a ‘surprise twin’ to explore alternate sides to a character, or to give them life beyond death.

The Prestige (2006) features feuding magicians, who both deploy doubles in their shows. The device works in this film because the final twist of the story is so extraordinary and diabolical that it makes the presence of twins seem, for once, almost ordinary.